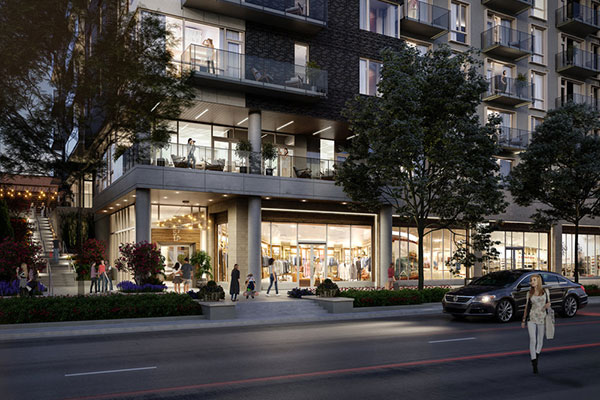 Due to be completed October of 2018, 255 St. Paul is tower two of St. Paul Collection, the luxury apartments being developed by Denver-based BMC Investments. SoulCycle expects to open this fall.

Founded in 2006, the company has 84 locations in the U.S. and Canada, according to a spokeswoman. New York-based gym operator Equinox Fitness has owned SoulCycle since 2011.

While many spin studios charge members a monthly membership fee, SoulCycle charges per class. The cost of a 45-minute class ranges from $28 to $40, depending on the market, according to its website.

Classes can be purchased in packs of up to 30, reducing the per-class cost by several dollars, according to the website.

SoulCycle is the second St. Paul Collection commercial tenant to be announced.

Furniture store CB2, a sister brand of Crate & Barrel that targets younger customers, leased the ground floor of tower one at 210 St. Paul St. The chain expects to open this summer.