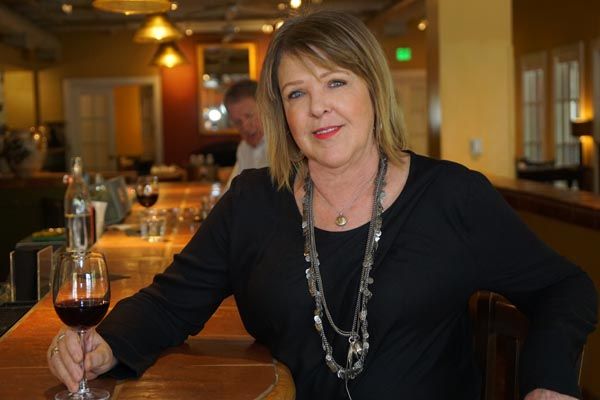 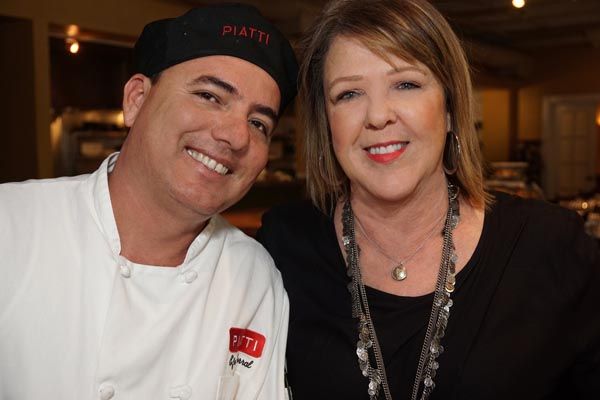 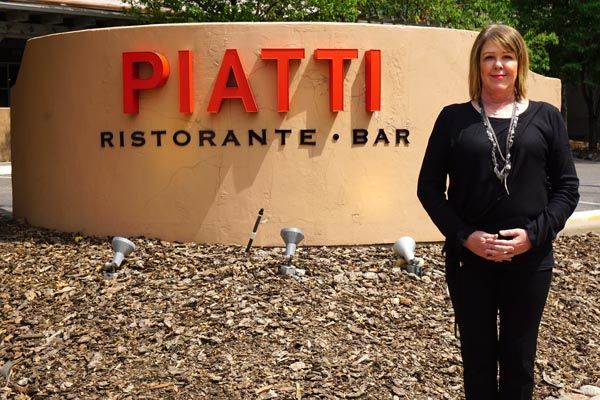 Piatti has been a mainstay in Cherry Creek North for over two decades. Longtime manager, Susan Klos, chatted with us over a glass of chianti about sourcing local ingredients to craft their rustic Italian fare, and the restaurant’s Napa Valley roots.

Many thanks to Piatti for being a valued participant in the 9th Annual Cherry Creek North Food & Wine on Saturday, August 12. For more information, click here.

You’ve been managing Piatti for roughly two decades. Did you help open the restaurant?

It was open for two years before I came on board. I actually have a couple of servers who have been here since it first opened. I’m really proud of that. We’re really lucky.

I understand Piatti’s roots are in Napa Valley?

That’s right. Piatti is part of a collection of restaurants, but we started in Napa Valley. A developer and a San Francisco Chef own Piatti. They originally partnered to open the Auberge du Soleil resort in Napa. Not long after opening, they realized people wanted to come and stay, but didn’t’ want to eat there every night. So they decided to open up another restaurant to send them to. Our very first Piatti is actually about a block away from French Laundry, which is kind of infamous.

Why do you think Cherry Creek North was selected to be the home of the Denver Piatti over two decades ago?

My understanding is that the owners wanted to grow Piatti in secondary markets. They didn’t want to grow in Chicago or New York, but in a smaller market where they could offer a less expensive menu. Now Denver and some of our other original locations, like Sacramento, are huge, and we get to benefit from being established there early on. You know, I’ve met kids at Piatti just after they were born, and now they’re going away to college. Our service, food and guests have always been consistent.

Does your menu oversight come from headquarters?

Actually, each menu is overseen by each individual restaurant. It’s been that way from the beginning. We’re all Italian food, but in different markets, so the menus reflect that. We may all serve a Bolognese sauce, but it’s a different recipe in each location. It also allows us to source more local ingredients.

“Italian cuisine” can mean a lot of things. How would you categorize the type of cuisine you offer at Piatti?

We consider ourselves rustic Italian. Let’s compare it to American food. If you’re in the Northeast you’re going to get lobster, if you’re in the South you’re going to get chitlins, on the Interior you’ll get more vegetables and livestock. And Italy, is the same way. When you’re going around the coasts you’re going to have more fish. Italian is more than just pizza and pasta. Basically, you can bring Italian down to fresh food and only three or four simple flavors in a dish. It’s really simple, and not overly sauced.