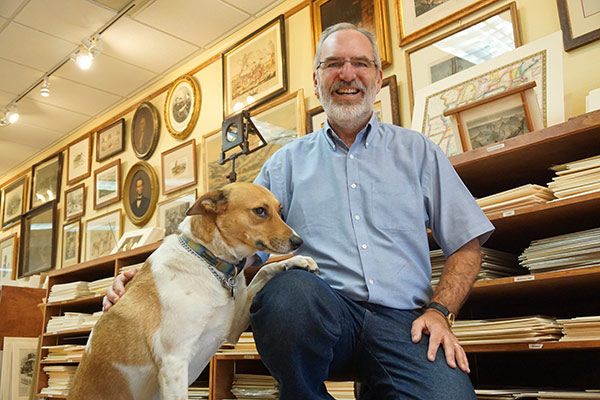 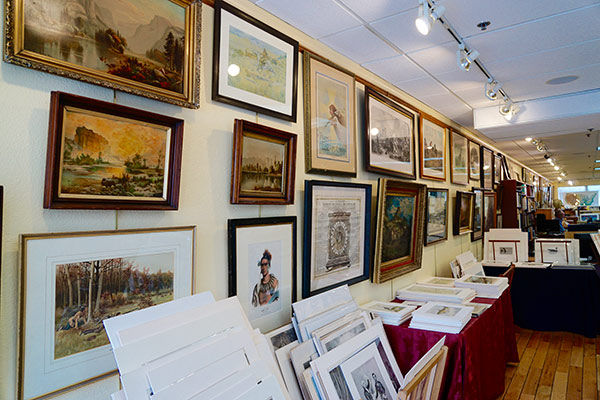 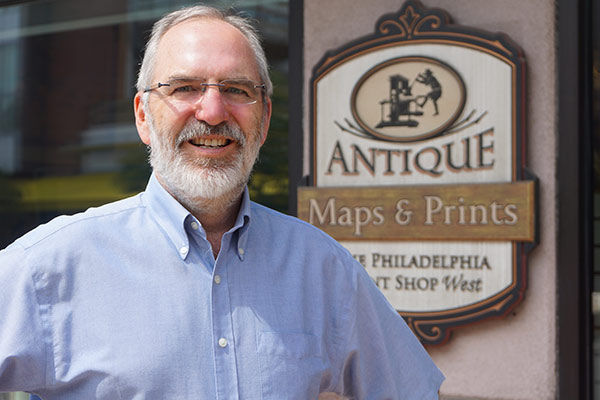 In the beginning, Christopher Lane wanted to be a teacher. While pursuing his doctorate in philosophy, he changed gears and plunged into the world of antique prints. His interest in history and knack for teaching earned him recognition as one of the foremost experts in his field, and for the last 20 years he has been a regular appraiser on the television show “Antiques Roadshow.” Here, Christopher discusses his journey, his passion, and some of the most exciting pieces you can find in his gallery right now.

Some might think the purpose of a map is to get you from point A to point B, but not you. Why did you start collecting maps?

I have always loved maps of all sorts—travel maps, atlas maps, computer maps, whatever. I also love history, and always found old maps and prints fascinating, allowing me to see history through contemporary eyes. When I found out you could actually find, touch and own old maps and prints when I was studying in England, I was thrilled and when the opportunity to get into the business came along, I jumped at it.

The name of your gallery must mean you got your start out East. How did you end up in Denver?

I had a shop in Philadelphia for about three decades but moved to Denver to follow my wife, who was head-hunted by Children's Hospital. I had been located in a wonderful, small shopping district in Philadelphia and wanted to be located in a similar area here; when I came to Cherry Creek North, it just felt right.

Tell us about one of the more unusual items that can be found in your shop.

We have a very rare, very large and very detailed map of Colorado issued in 1894. Only about half-a-dozen of the originals are known, and the map—which was intended for schools—is one of the most fascinating maps of Colorado ever made. It was drawn in a style that emphasizes the topography of the state and over 1,000 different cities, town and hamlets are named, over which about 700 no longer exist!

You frequently appear as a print expert on the popular PBS show Antiques Road Show, watched by roughly 8.5 million viewers a week. If there was one thing you could teach the public about print collecting, what would it be?

Learn as much as you can about the prints or maps you buy. While prints and maps make wonderful decorative items, what makes antique prints and maps special is that they are historical artifacts, both illustrating and being a part of the past. If you don't understand their history, you are missing half their appeal and value.

Before you began your journey in print dealing, you were working towards a doctorate in philosophy. At face value, print collecting and philosophy seem like opposite interests, but have you found there to be a common denominator?

The only real common denominator between philosophy and print dealing is the academic aspect of each. I love to research topics, which is the essence of philosophy, but is also important for print dealing. My business is founded on the notion of researching and documenting the history and import of the items we sell, and while the research in not on metaphysical topics, but rather history and printmaking, the process is similar, and equally fun.